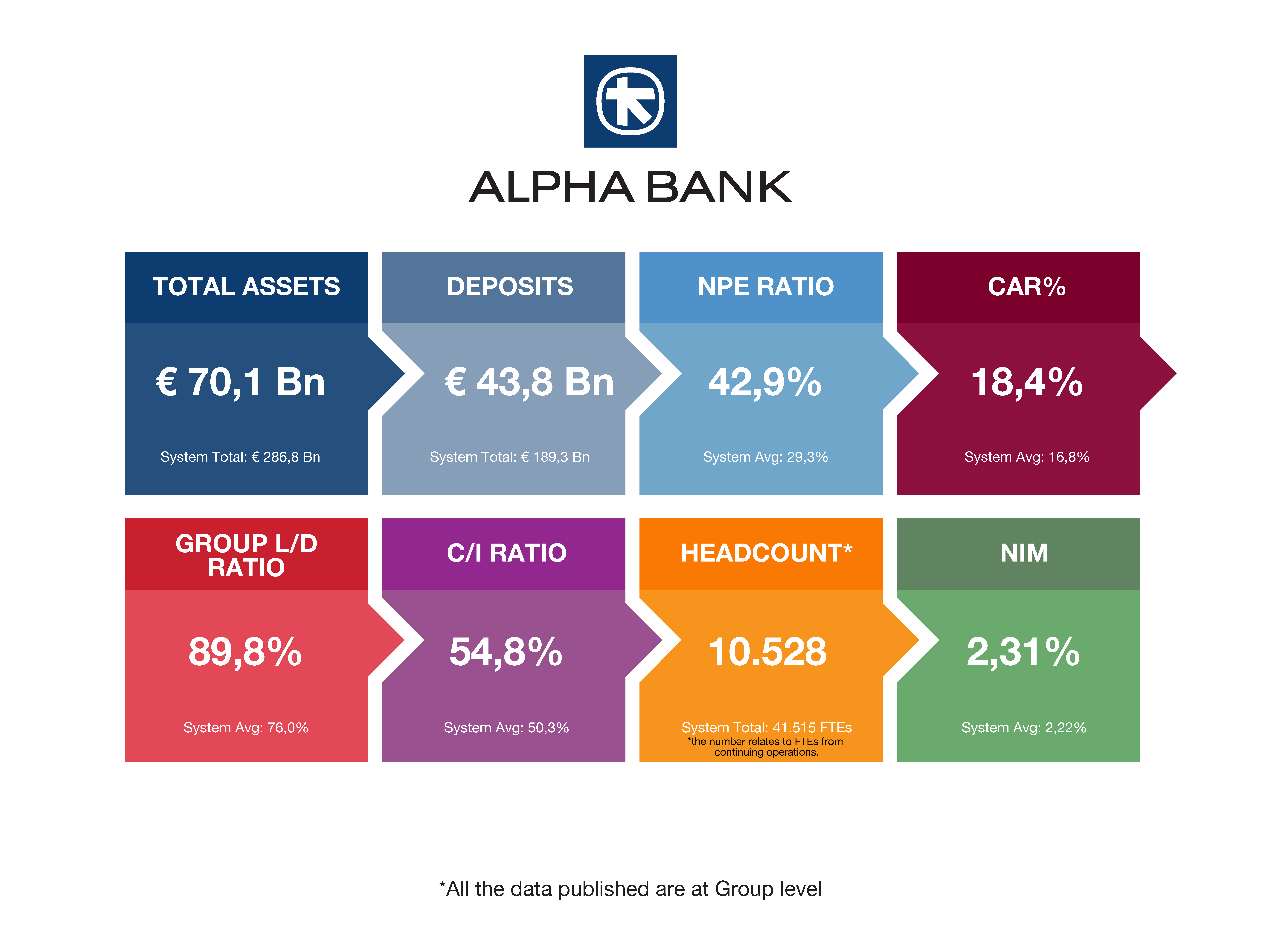 Alpha Bank, has its headquarters in Athens (www.alpha.gr). Alpha Bank and its subsidiaries offer a wide range of services including retail banking, corporate banking, asset management and private banking, insurance distribution, investment banking and brokerage, treasury, and real estate management. The Group is active in Greece, its principal market, and in most markets of South-eastern Europe (Cyprus, Romania and Albania), while it also maintains a presence in the United Kingdom and in Luxembourg. 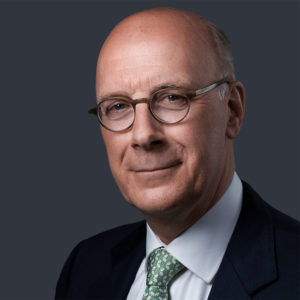