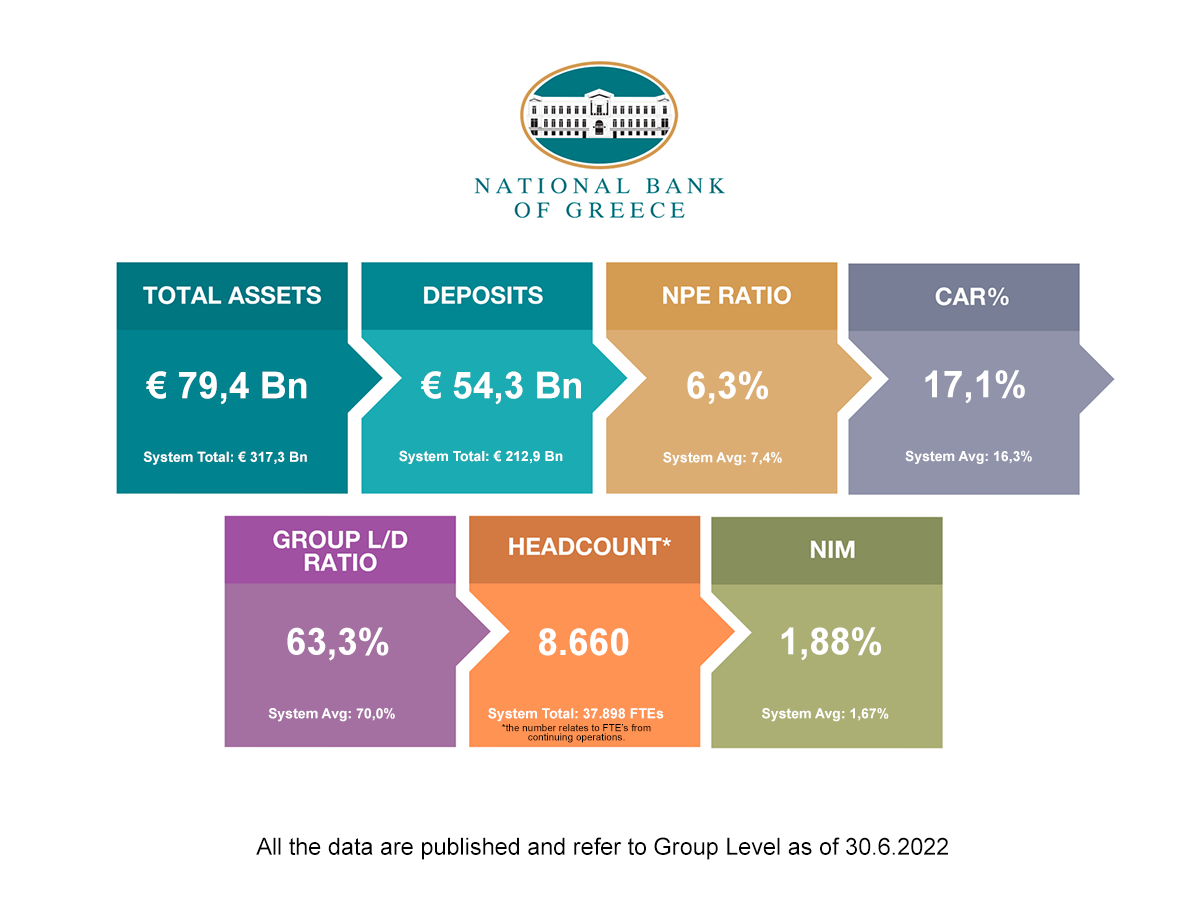 Through the Bank’s Transformation Programme, NBG has clearly become a more agile Bank, a mobilized and motivated Bank that in a very brief space of time was able to respond effectively to the new conditions and needs demanded by circumstances – for its people and its customers. The core values of the new National Bank of Greece are fundamental to its vision: a bank that is reliable, a bank with a human face, a bank that values efficiency and the business and social goals of growth and development. 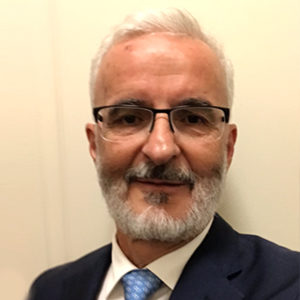