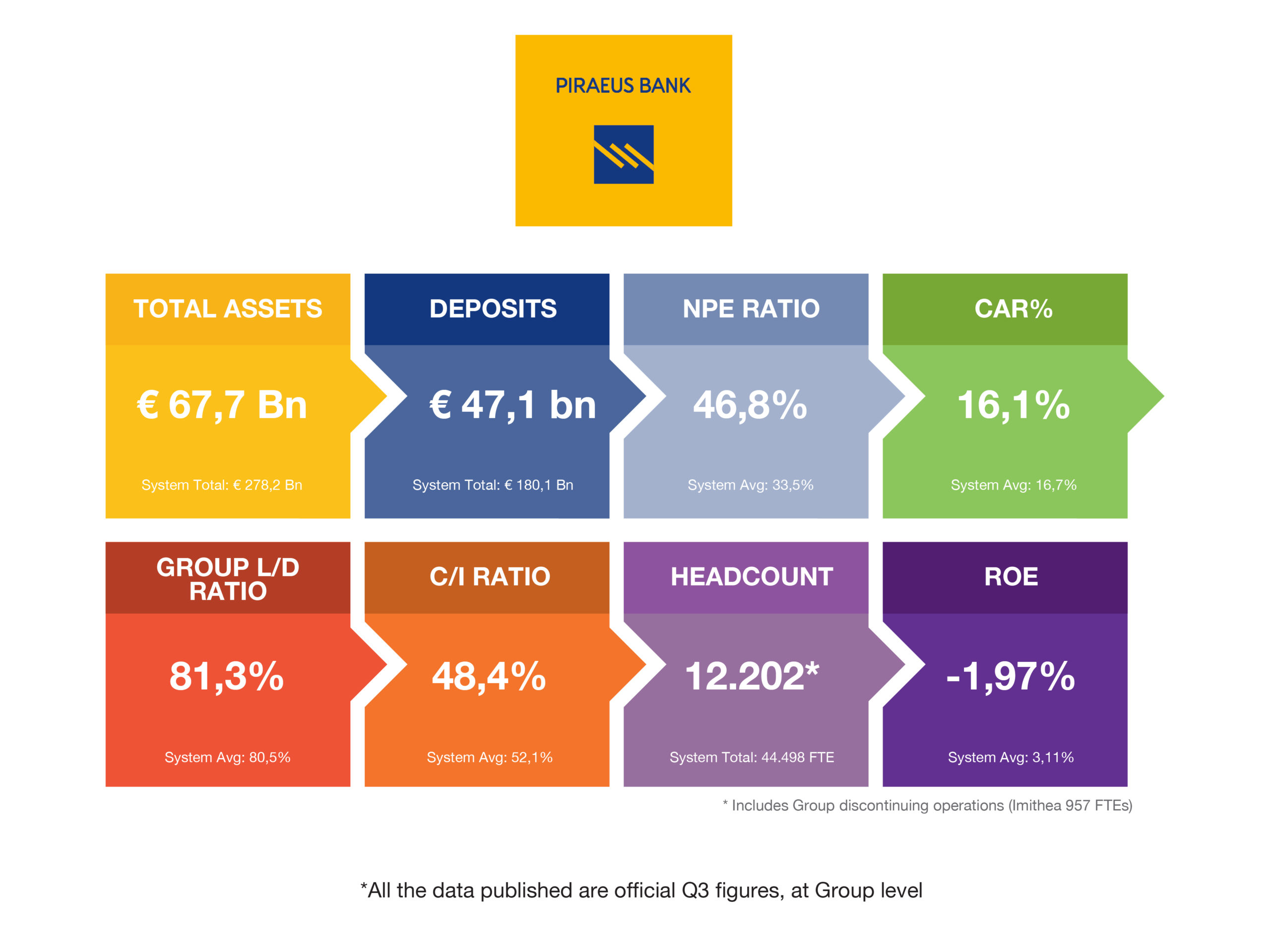 Piraeus Bank, headquartered in Athens and founded in 1916, offers a full range of financial products and services and represents a leading Bank in Greece with significant market share in terms of customer loans and customer deposits. Piraeus Bank possesses particular expertise in the areas of medium-sized and small enterprises, agricultural banking, consumer and mortgage credit, green banking, capital markets and investment banking, as well as leasing and factoring.

Piraeus Bank is the only Greek bank to actively participate in the shaping of the global Principles for Responsible Banking, along with other 206 banks from around the world, members of the United Nations Environment Programme Finance Initiative – UNEP FI.

The Bank’s shares are listed in the Athens Stock Exchange since 1918. Piraeus Bank’s share capital amounts to €2,619,954.984 divided into 436,659,164 ordinary registered shares with voting rights, at a nominal value of €6.00 per share.  On June 28 2013, Piraeus Bank completed a capital increase of €8.4 bn, with the amount that was drawn by private investors reaching €1.4 bn or 20% of the €7.3 bn recapitalisation increase. The remaining amount was drawn by contribution in kind (EFSF Bonds) from the Hellenic Financial Stability Fund.  Piraeus Bank and HFSF have entered into a Relationship Framework Agreement (RFA) since 2013. The RFA was amended on 27.11.2015. 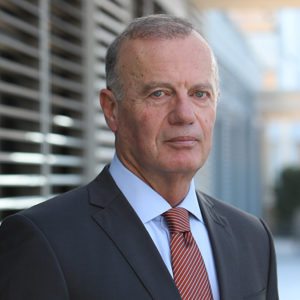